If this isn’t the weirdest damn thing. Someone figured out that H. P. Lovecraft’s poem “Nemesis” fits almost perfectly to the tune of Billy Joel`s “The Piano Man”

So, naturally, if you figure something something as monumental as this out, what do you do? You record the song and put it up on youtube. 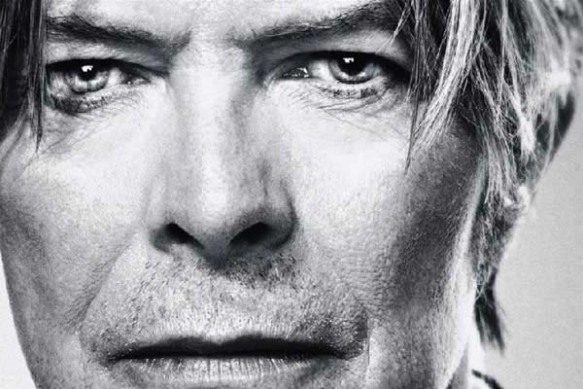 I was going to do another review today but those plans have changed.

It’s a weird thing to wake up one morning to find out that David Bowie is dead. It’s weird because for me he has always been there.

I was never super fanatical about Bowie, but it just seems that I was always aware of his existence. His odd looks and his flirting with science fiction concepts, his role in The Man Who Fell to Earth, all of these things intersected with my natural interests.

And I would watch shows that I normally wouldn’t… music specials, etc… just because Bowie was in them. I followed him with a keen interest. I don’t think passion is the right word because my passions really lie elsewhere, but he was a dynamic and solid performer and I liked his music.

I didn’t have all of his albums. I had Ziggy Stardust on LP. I had Heroes (on 8-track, for god’s sake). I had Tonight on cassette tape. The rest was dubs and cuts on various mix tapes and after that countless mp4’s. From his second to last album, The Next Day I heard the cut Where Are We Now. I didn’t think much of it so I didn’t bother listening to the rest of the album. I shrugged my shoulders and thought: “Maybe his next one will be better.”

His next album would turn out to be Blackstar released just two days before his death.

I anticipate that album will sell quite a few copies. I’ll likely pick one up myself. 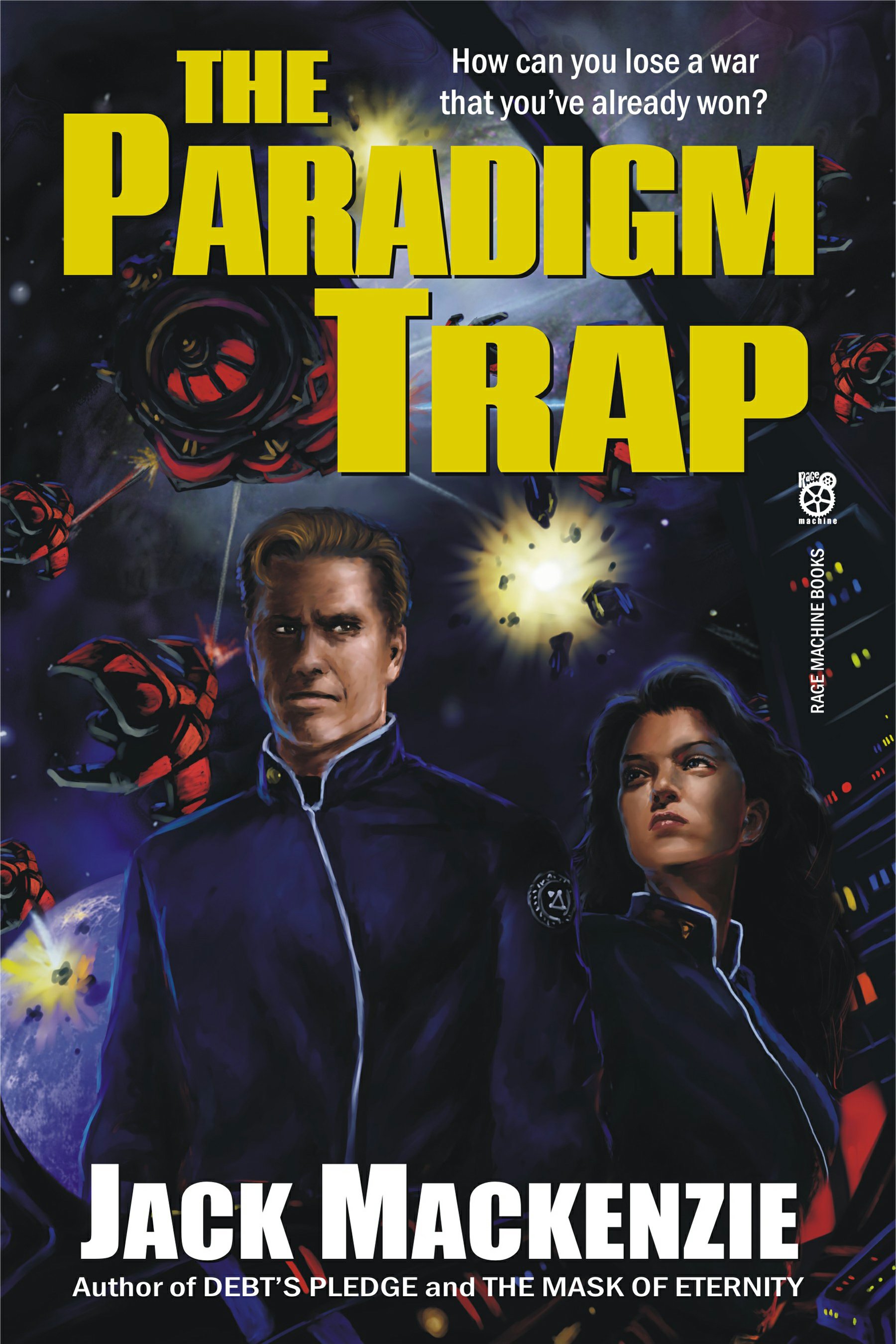 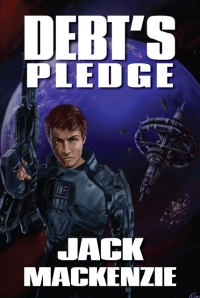 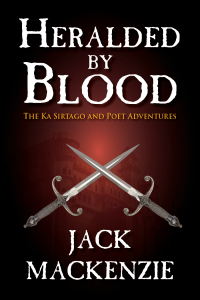 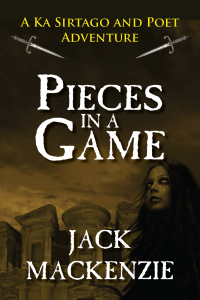 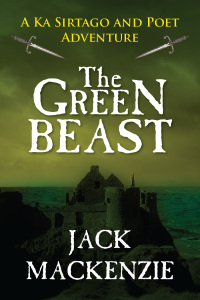 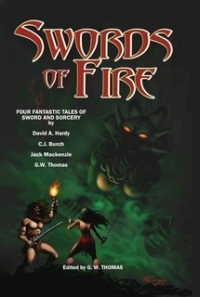 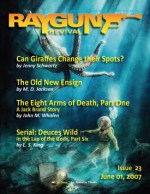 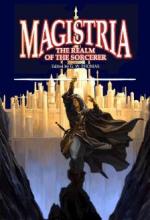 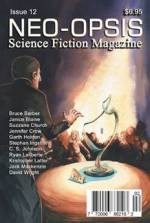 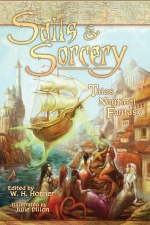 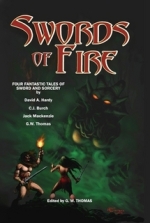 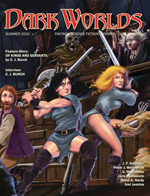